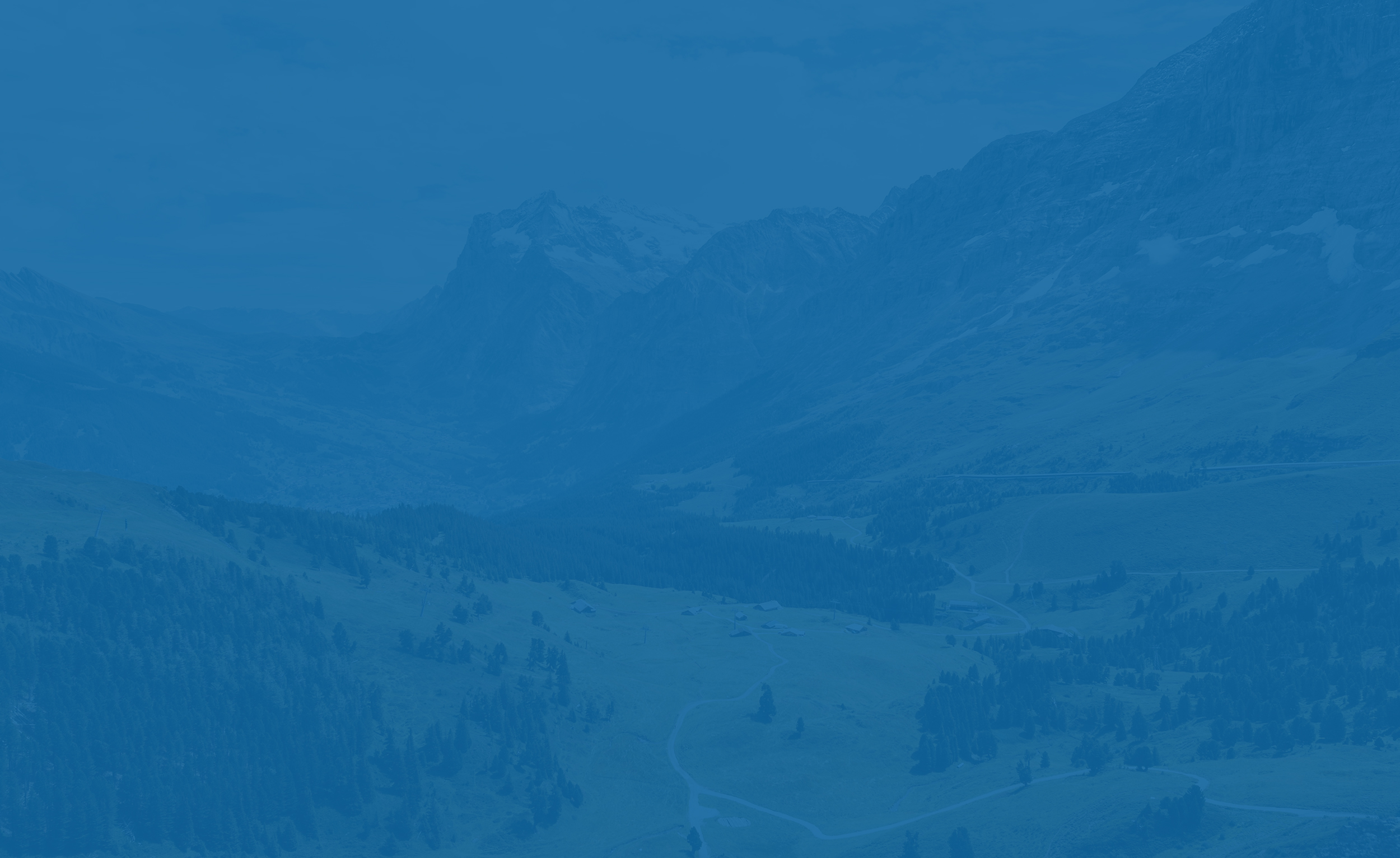 Our article for LaTribune: Covid-19: Supporting European technology to regain growth and independence 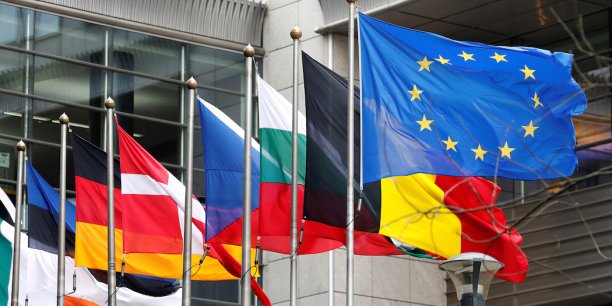 07 May Our article for LaTribune: Covid-19: Supporting European technology to regain growth and independence

Posted at 15:00h in Europe by Adrien Gonin

https://www.latribune.fr/opinions/tribunes/covid-19-favoriser-la-tech-europeenne-pour-retrouver-croissance-et-independance-847129.html
OPINION. The crisis generated by the Covid-19 pandemic has shown certain weaknesses and dependencies of the European economies, especially at the domestic level. It is an opportunity to rethink the development on a European scale of certain sectors, in particular that of the Tech. Written by the members of the European Champions Alliance (*)The current crisis caused by the Covid-19 epidemic shows us once again how, in a globalized world, States take decisions individually, pursuing their own health strategy in the face of a common problem. The pandemic has also revealed that Europe is highly dependent on the rest of the world. The functioning of our economy has been partly relocated, not only in traditional sectors (industry, textiles, pharmaceuticals) but also in highly innovative technological sectors (data, cybersecurity, AI, Internet of Things).

As soon as we come out of the lockdown, two strategic choices will be offered to us:

All too often, in the technology sector, European companies are not in a position to compete with their American or Asian competitors. In order to create companies capable of imposing themselves on a global scale, it is necessary to agglomerate knowledge and financing on a European scale.

The development of European technology will create national wealth.

The question is not to choose between France and its European neighbours, but to choose between the European Union (EU) and the United States on the one hand, and between the EU and China on the other. Thinking about the European dimension and investing in champions made in Europe means pooling our strengths to carry weight internationally and enable the growth of strategic sectors such as cybersecurity, telecoms and digital business services.

Thinking in terms of the European dimension also means investing in each national economy, because technology is a powerful lever for virtuous growth. Tech is a cross-cutting transformation factor, affecting every sector of activity, from the modernisation of agriculture to the relocation of industry 4.0.

European technology also creates skilled jobs, which are increasingly socially and environmentally responsible. In addition, it facilitates the mobility of talent in Europe and promotes European values of democracy and respect for privacy.

The emergence of a European Tech will only be achieved by European companies.

The European Commission and French politicians say they are convinced of the importance of promoting European Tech, but neither standards nor discourses have so far allowed European champions to emerge. Why are almost all European scale-ups financed or bought out by non-European holdings? Because the latter can mobilise financing that our national players are struggling to offer, and because the European reflex is not systematic when raising funds or selling.

The Union is a source of strength

The current crisis highlights the need to pull together to support the European Tech to ensure strategic independence.

In order to create a tightly knit ecosystem that is conducive to innovation and value creation, European Tech players (start-ups, companies, investors, administrations, etc.) must work together and favour European technological solutions. It is only on this condition that Europe will cease to be a “consumer” continent and become a leading continent and creator of value.

The members of the European Champions Alliance :