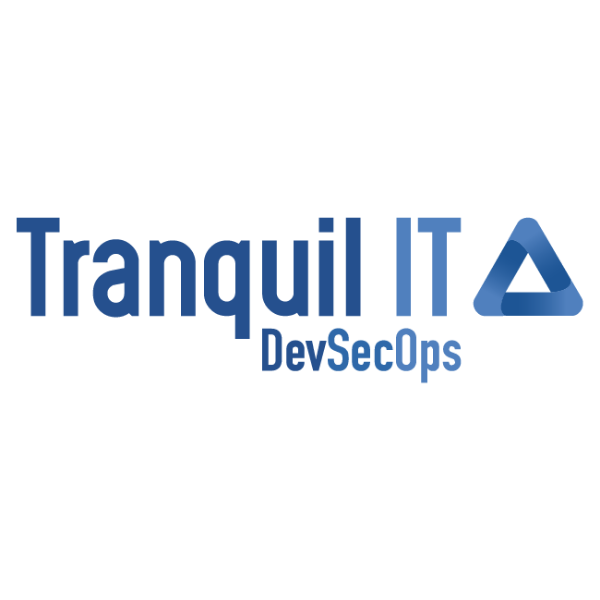 Tranquil IT believes in the vision of the ECA to promote European excellence in cybersecurity and to encourage its members to buildsolutions together. Indeed, we realize that the solutions “made in Europe” are often technically deep but having a reduced coverage ofenterprise needs. The ECA is capable of playing a capital role in pushing her members to assemble or bridge their products. It then becomes possible to imagine an ultra-competitive European sector, with very high added value products and services that can be widely exported worldwide.

Vincent CARDON, President of Tranquil IT

Tranquil IT’s value proposition in regards to cybersecurity is simple and basic, with 2 major offerings.

1) Tranquil IT builds and sells WAPT, a software solution that automates the patching of software and systems. Said differently, we help you find, close and secure your open windows, whereas other people may try to sell you a better lock for your front door. WAPT has been qualified by the French ANSSI for its utility and its security-by-design approach. WAPT is a very effective substitute for Microsoft Intune, Microsoft SCCM, Microsoft WSUS and Microsoft MDT, being simple to implement and use. WAPT is proprietary technology.

2) Tranquil IT is a well known integrator of Samba Active Directory. Samba-AD is a substitute to Microsoft Active Directory for identity and access management. Samba-AD is distributed as free software. Tranquil IT and Samba-AD run some very large networks with over 100000 end-points. Samba-AD simplifies the daily lives of sysadmins by making Active Directory easier to setup, secure and run. Tranquil IT’s long-term vision is to combine WAPT and Samba-AD to offer a unified tool to manage fleets or users, devices and applications. This soon-to become product will constitute a foundation upon which to build and run secured IT systems that works.