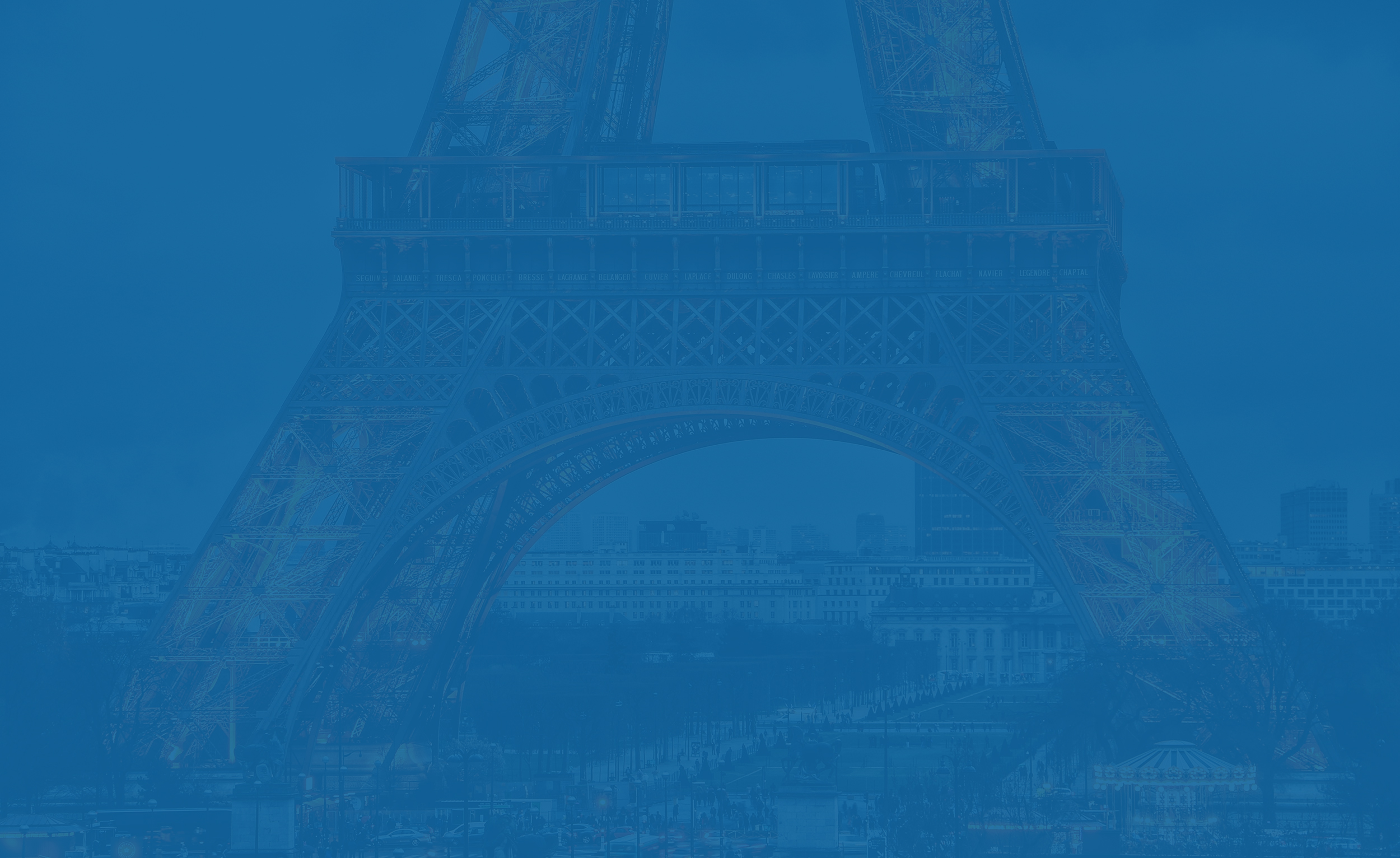 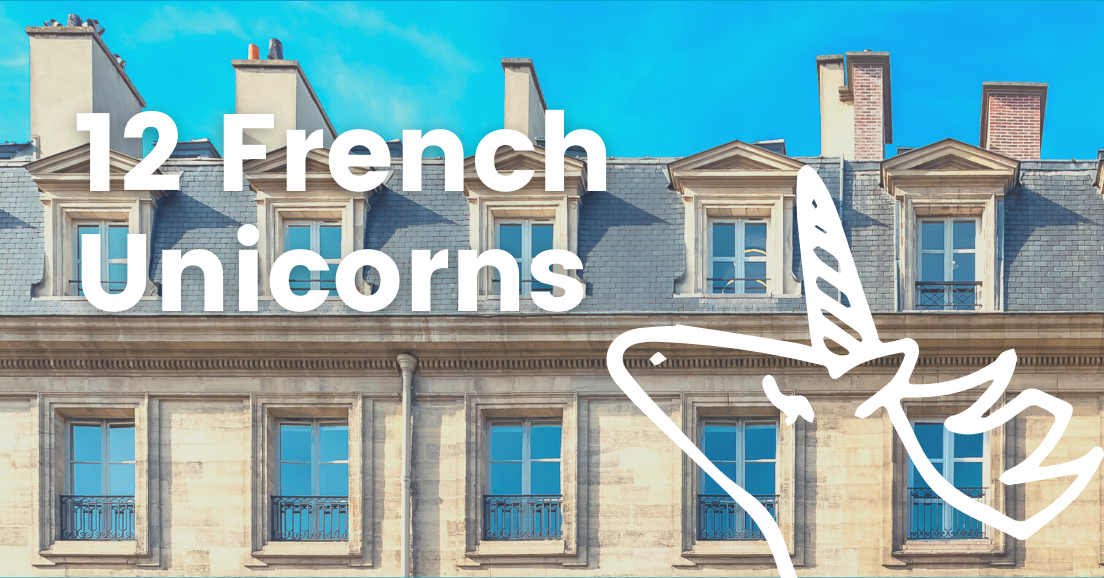 Posted at 12:01h in Europe, Startup by Emma Neige

Once upon a time, 12 French Startups became Unicorns. 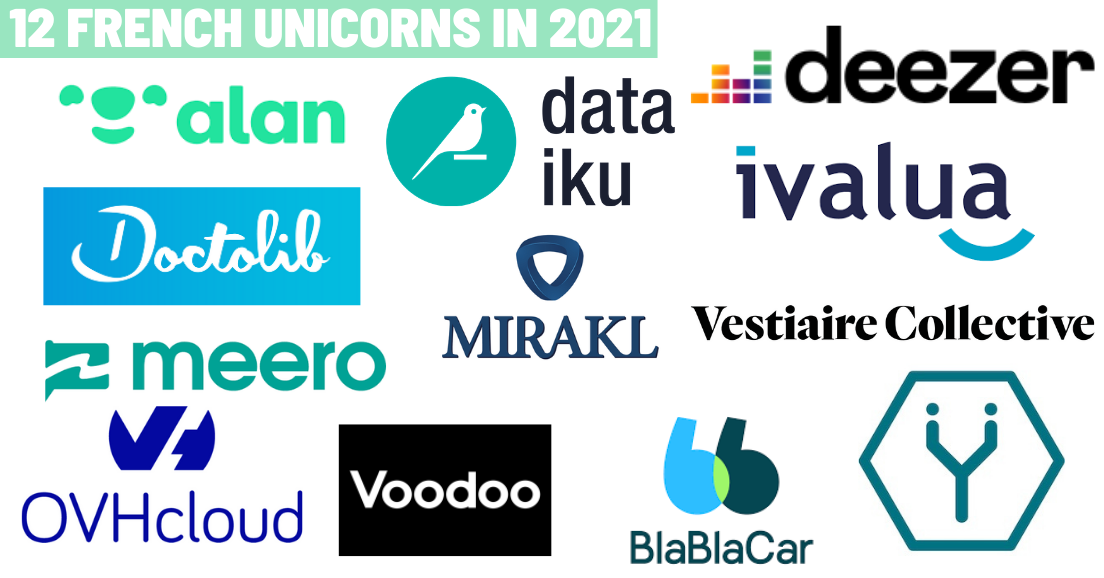 A “Unicorn” is a privately held startup company valued at over 1$billion.
Europe’s count of unicorn startups has been rocketing these past years and we made you a list of the 12 financial mythological creatures in France in 2021 according to Statista.

Alan is a startup launched in 2016, “human-centered health insurance”. In the midst of a pandemic, the company has managed to attract a new pool of investors, on a fundraising of 185 million euros. 7,000 companies of all sizes, from start-ups to large corporations, and thousands of self-employed workers trust Alan for their health protection.

Blablacar raises 97 million euros. A financial contribution that should finance its growth, while its activity has been strongly affected by the Covid-19 pandemic, and help it to expand its offer to become a multimodal platform. After carpooling, the French unicorn is developing a bus service, testing the addition of a self-service scooter service in France and wants to integrate trains into its offer.

Dataiku develops the Dataiku Data Science Studio software. Released in February 2014, the first version aimed to enable companies to exploit their data through predictive methods. The two subsequent versions announce on the one hand to facilitate the work of data preparation and on the other to accelerate the deployment on Big Data infrastructures. The start-up created in Paris is now valued at 1.06 billion dollars, following the entry of Google’s investment fund in its capital.

Deezer is a French digital distribution platform dedicated to streaming music in the form of a website and mobile applications, launched in August 2007.. The music streaming platform announced that it had raised the amount of 160 million euros. In fact, the startup turned company joined the select club of French unicorns in 2018.

Doctolib is an online platform where customers can book medical appointments with healthcare professionals, who pay a monthly subscription fee to be hosted on the site. The company is the continent’s best-funded healthcare booking app, having raised a total of €237m, including a €150m round in 2019 which took the company to ‘unicorn’ status with a valuation of more than €1bn.

Ivalua is a French start-up that develops SaaS purchasing management software. In May 2019, the company is raising €60 million in funding. Its revenue is growing by 50% per year. The company therefore fits the criteria for ranking in the prestigious list of unicorns, except that… it has achieved these results in almost twenty years.

Meero is a French start-up founded in 2014. It is a marketplace dedicated to photographic outsourcing: photographers are freelancers, put to work at rates it imposes. The company claims activity in about 100 countries. In 2019, Meero has raised $230 million in a boost for the country’s technology and start-up scene that President Emmanuel Macron hopes will boost the overall economy.

Mirakl is a French software company, recognized as a world leader in e-commerce marketplaces. In September 2020, the startup raised 257 million euros. This new round of financing values the company at $1.5 billion, which propels it into the closed circle of “unicorns”.

OVHcloud began by hosting websites, before launching into cloud services during the 2010 decade. With a few other players, it now carries the hopes of a European platform hosting “Gaia-X“. After closing a €250 million fundraising round with U.S. investors in August 2016, OVH has joined the category of French unicorns.

Vestiaire Collective is a French company created in October 2009 and which operates a website, the first online consignment site dedicated to luxury and fashion, offering second-hand products in Europe. The startup is now reaping the rewards of changing usage by becoming the 11th French unicorn, thanks to a €178 million mega-funding by the Kering group.

Voodoo is specialized in the publishing of video games on smartphones. In just a few years Voodoo has quickly established itself as the leader in its sector, claiming some 3.7 billion downloads worldwide. Its strike force doesn’t stop there: in 2018, the start-up signs a mega fundraising of 172 million euros, with Goldman Sachs in particular. Last year, the company brought in the Chinese Tencent (owner of WeChat) for an undisclosed sum, but which brings its valuation to 1.2 billion euros.

Ÿnsect is a French company specializing in the breeding of insects and their transformation into ingredients for domestic and farm animals. Ÿnsect has raised €372 million in October 2020, the largest ever fundraising by a non-US company in the agricultural sector, and is more than ever positioned as the world leader in the sector. 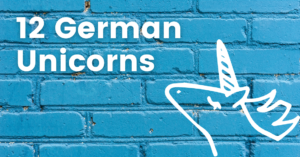