Impressions of the recent International Forum of Cybersecurity (FIC) 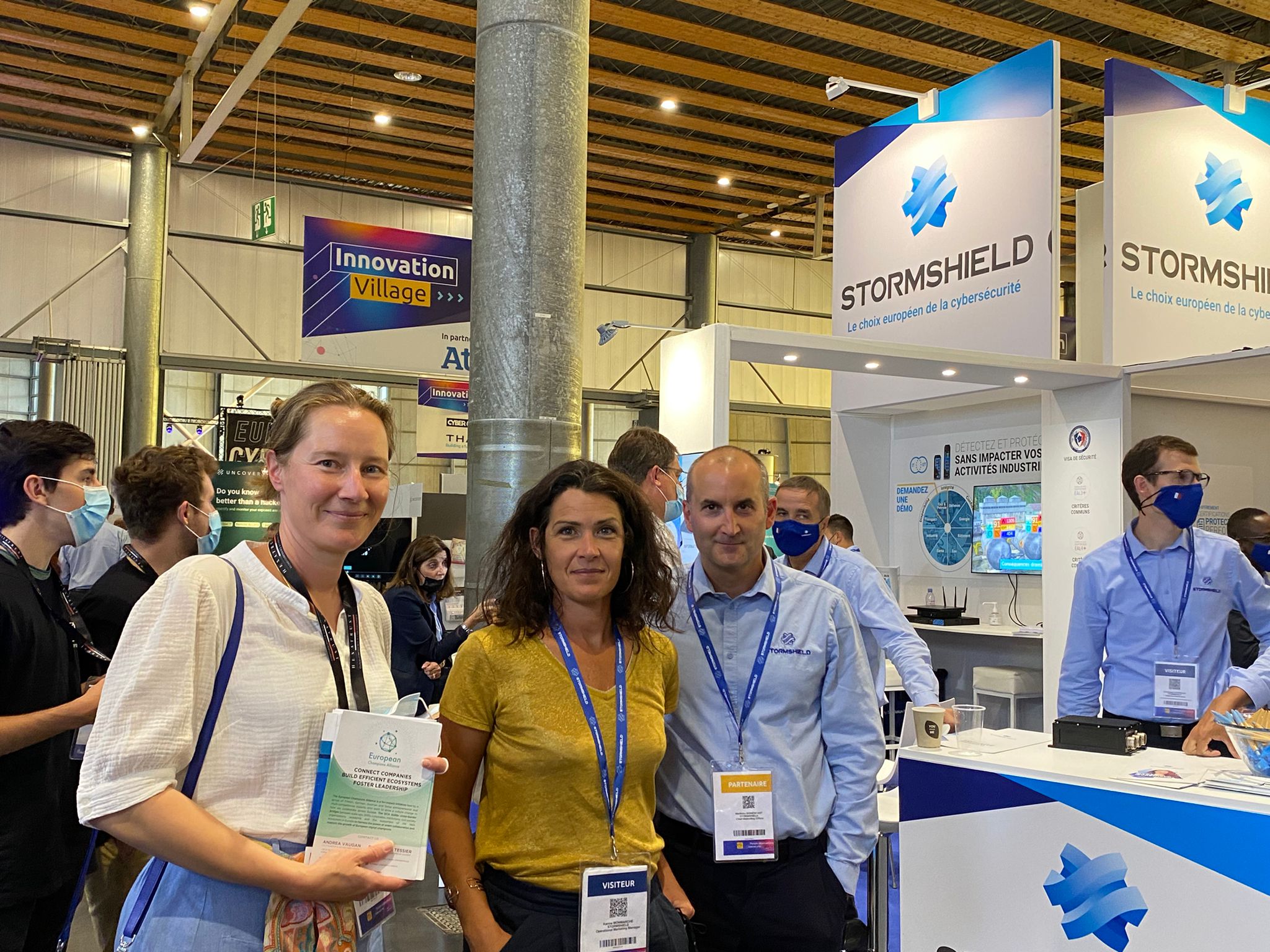 13 Sep Impressions of the recent International Forum of Cybersecurity (FIC)

Posted at 11:40h in Cybersecurity, ECA, Events by Franziska Buslaps

The ECA has had the pleasure to attend the FIC in Lille on September 7-8th, which was a long awaited occasion to meet with many of our Cybersecurity members as well as other participants in our European Cybersecurity campaign as they were represented numerously at the FIC.

The exhibition was a good platform to assess the vitality and the technical performance of the European Cybersecurity players. And although most of them were French companies, we were happy to meet Swiss (including our partner Wisekey) and Dutch actors (among others EclecticIQ and members of the foundation The Hague Security Delta), as well as our new member Tenzir from Germany.

During this FIC, there was a new sort of atmosphere: the Cyber industry is now a community, it is more than the sum of each of its members. Of course, this evolution has been prepared for a long time, thanks to the efforts of associations such as Hexatrust in France, of ECSO, and, in all modesty, of the ECA.

This was not only in the air: during the FIC a series of agreements was announced, either between suppliers or between suppliers and large Corporations. In the near future, this will help these actors offer a wider and more comprehensive range of products, and enhance their image.

However, we have to be realistic on what remains to be done. Even if a community begins to emerge and to recognize itself, it is not yet at the European scale. German actors for instance were not very present. Regarding Cyber certifications, even if it was good hearing of the progresses towards European certification for security products or cloud operations, the word « done » still seems far from being written.

For us, it was also an occasion to measure where our campaign to promote the European Cybersecurity industry stands. In the recent weeks, we have undertaken efforts to gather companies into this campaign, and we have contacted decision-takers to screen their needs and views on Cyber trends. We have an interesting team of players with us already. However, the proportion of French companies remains too high, thus we certainly need to convince more Cyber companies to join, as we need it to be a collective truly European campaign.

The survey that we have started this summer to analyse the needs of CISOs and project-owners has produced many meaningful elements. We think a next step is now to build a space of exchange between CISOs and suppliers, focused on discussing new threats, ways to stop them, as well as technological and other trends, in brief to have high quality content to share with a commitment not to let this space drift to be another selling place. 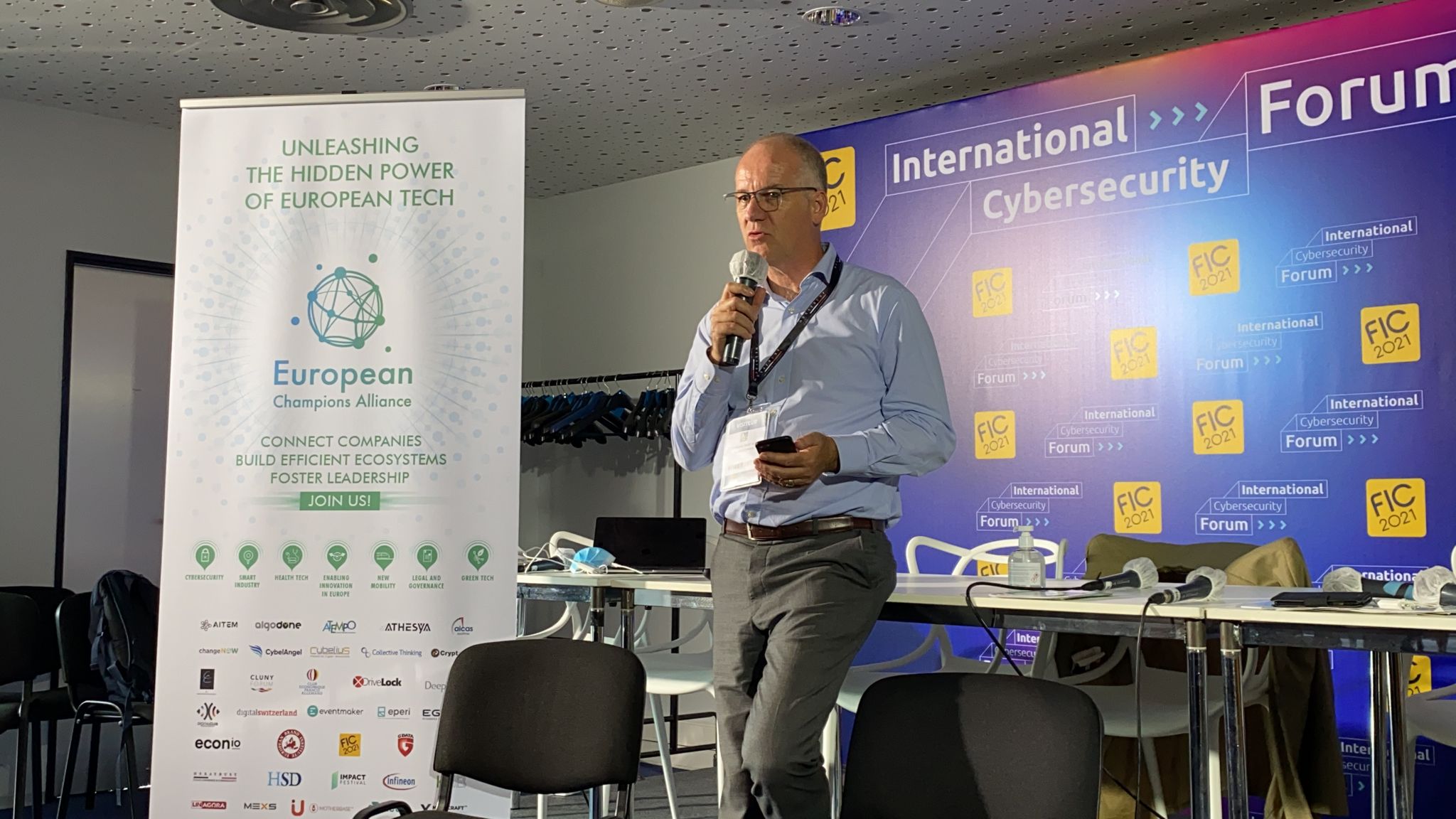 We do not lack quality content, as we have seen during in the forum we have held in FIC, when we had high level discussions about protection of industrial systems, about automated detection and response to attacks, and on how to stop attacks coming through compromised Apps, websites and software components.

In the next weeks, we will propose a method and a series of themes to our friends CISOs and suppliers.

At the same time, we will conduct a campaign on the Internet and social media, in order to develop greater visibility for our participants. Again, this will be a collective process, we encourage companies which share the goals and key messages of the campaign (*) to quickly send us short articles describing their own experience with customers and showing how it exemplifies such a message.