Space and Cybersecurity now embedded together? 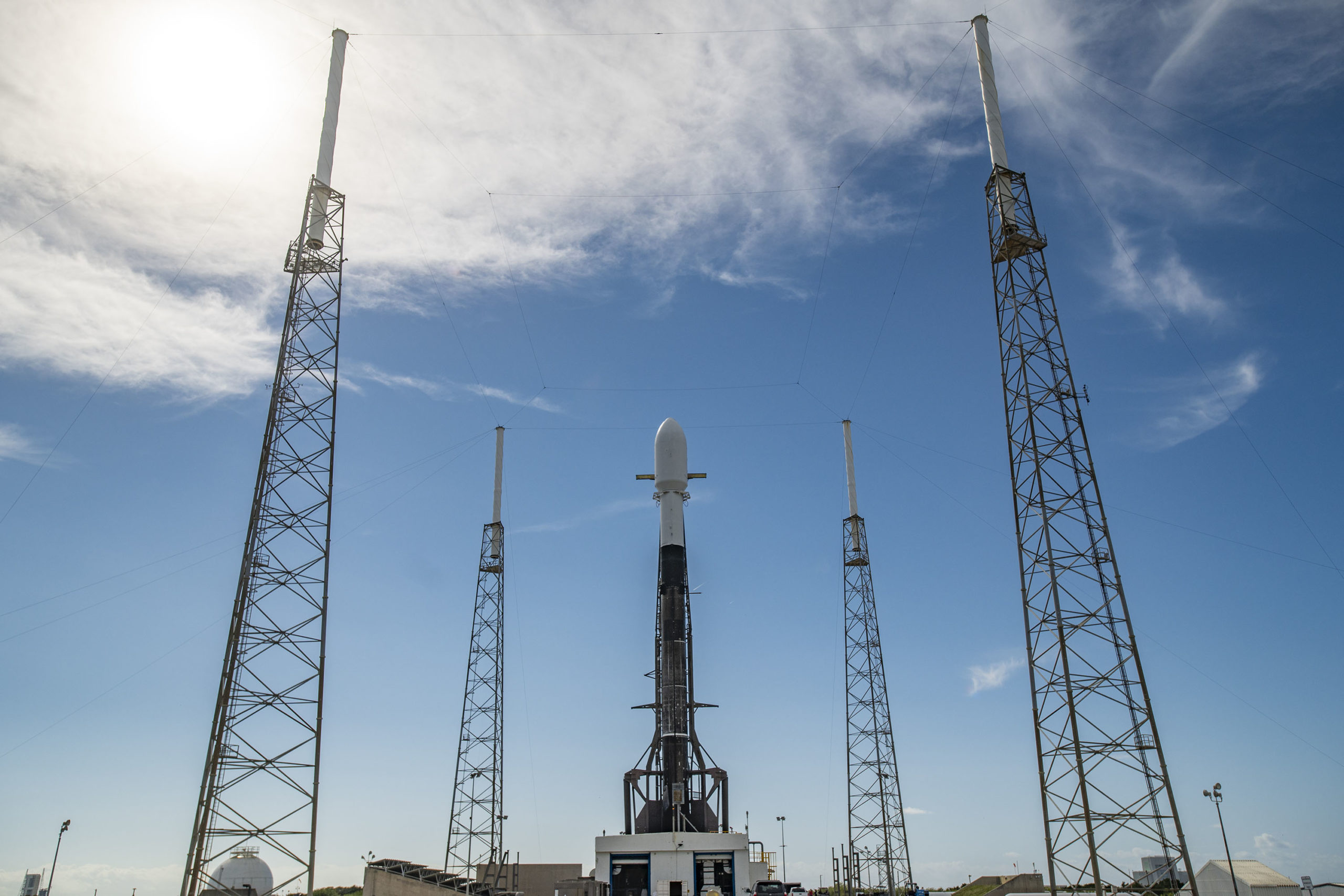 Our Swiss member CYSEC has designed the Cybersecurity part of the ION nano satellite, which successfully launched on January 14th, 2022.g ION is part of a the new generation of very small «Cube» satellites. Among others these payloads will allow for secure IoT connectivity services.

However, this is the first time the Cybersecurity component of such connectivity is part of the system and hence of the future service from Day 1. Both Cybersecurity and Space technologies are key elements of sovereignty: It is a great achievement to see them fly together !

Read more about the launch by Cysec here

D-Orbit launched its new ION Satellite Carrier mission on January 13th, 2022 aboard the SpaceX Transporter-3 mission, with the first-ever security product built especially for Low Earth Orbit (LEO) missions, ARCA. Space missions are particularly susceptible to a range of cyber vulnerabilities and threats, especially with the emergence of small satellite constellations collecting data for commercial applications. But these satellites were designed, largely, without security in mind, while cyber criminals can eavesdrop data collected or transmitted by satellite and disrupt or deny the service, from military operations, air traffic, wi-fi and cellular service, weather forecasting, industrial internet-of-things, and more. This is why space-based solutions are needed for space-based problems. Once the deployment phase is completed, ION will begin the on-orbit testing of third-party payloads, including the validation of ARCA by CYSEC, a hardened operating system with a built-in cryptographic service and key management system to provide end-to-end cyber security protection for space assets and data..
Through a series of tests, the learnings of this mission will allow offering a robust solution for securing new space missions and protecting European space assets and data. To raise awareness about the importance of cybersecurity in space, CYSAT, the event organized by CYSEC will bring together the space and IT security communities, to build a European ecosystem capable of responding to the current and future challenges faced by the European space industry (on April 6-7, 2022 in Paris). It will host the first hacking demonstration on a flying satellite in Europe. The Hack CYSAT challenge is calling ethical hackers to demonstrate offensive and defensive security tactics on a real, flying satellite, the OPS-SAT operated by the European Space Agency.

Cybersecurity is definitely too important to get lost in space

The ECA is also happy to announce that another Swiss ECA member WISEKEY has launched, with the same rocket, 2 pico-satellites aiming at providing secure IoT communication facilities. This brand new connectivity offering is named WISeSAT, it will offer connection capacities to make urban systems redundant and to engage sparsely connected zones.

A first project is on progress with the Spanish IT company EPRINSA, to provide services for intelligent agriculture relying on a large number of sensors across Spanish countryside.

These pico-satellites have been developed thanks to a partnership with the new Spanish company FOSSA Systems. WISEKEY supplies the cybersecurity element, VaultIC 4XX, which abides by the highest security standards, such as « Critères communs EAL5+ ». Sensors will be thus authenticated, and data flow encrypted, so as to provide a secure end to end system.