We have to undertake tomorrow's Europe!
1171
post-template-default,single,single-post,postid-1171,single-format-standard,ajax_fade,page_not_loaded,,qode_grid_1300,footer_responsive_adv,qode-content-sidebar-responsive,qode-child-theme-ver-1.0.0,qode-theme-ver-10.1.1,wpb-js-composer js-comp-ver-5.0.1,vc_responsive

We have to undertake tomorrow’s Europe! 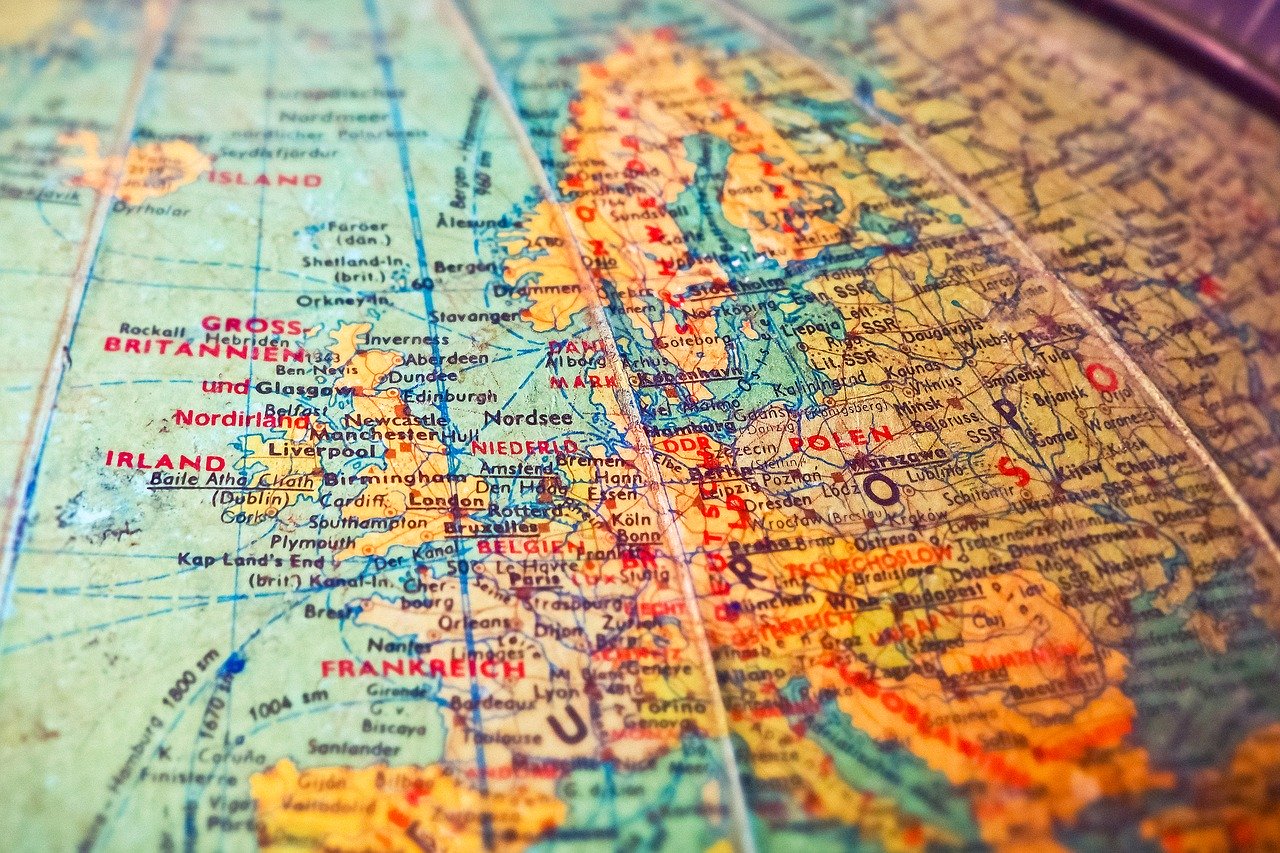 13 Apr We have to undertake tomorrow’s Europe!

Posted at 17:47h in Europe by European Champions Alliance

By Adrien Gonin, Advocacy and Partnership Specialist for ECA

The current COVID-19 crisis shows us once again how, in a globalized and interconnected world, States take decisions individually. Each State is pursuing its own health strategy to face a common problem. Nevertheless, we can still note some examples of mutual aid in neighbouring regions, such as between the Alsace, the Land Baden-Württemberg and the cantons of Basel city and countryside.

The parallel is quite simple to draw in the economic and entrepreneurial field. There is a political will at the highest level of the French State (speech at the Sorbonne from Emmanuel Macron) to build a more cohesive Europe, capable of creating European leaders. Yet, the assesment of the last ten years is a failure. French success stories such as Veepee or Dailymotion do not think much of the European market but prefer to develop internationally, starting with the United States at the risk of breaking their teeth there. By the way, you can support our initiative for European Tech: https://european-champions.org/2019/07/24/ne-devenons-pas-les-vassaux-numeriques-des-gafa-tribune-collective-soutenue-par-leca/

However, there are many public structures at the national level which help companies to internationalise: in France: Business France, BPI France, FranceExport… So why is there no European feeling among company managers to go and conquer Europe?

The benefits of Europe are obvious

The advantages are numerous: the 4 freedoms defended by the European Union ( circulation of persons, services, capital and goods), a common legal order with the Court of Justice of the Union which ensures the application and uniform interpretation of the common market treaties. Don’t forget also the geographical proximity and potentially 500 million consumers, representing 22% of world GDP. To sum up, a leader who does not want to go to Europe is a leader who is intentionally not going to tackle an area worth 16 trillion dollars!

The current political will is very favorable and may not last in the next 5 or 10 years (what about the after Macron, after Merkel and after Brexit). There are certainly many shortcomings within the European Union: the European Council and the Council of the EU often take decisions at the last minute and in an untransparent way. The recent elections showed us that Europe was not yet politicised. Yet in our eyes, as in the eyes of many, it is time for the economic players to believe in Europe more than ever. It’s time to go to the other side of the Rhine, the Alps, the Danube to embark on a new adventure.

But this adventure is only feasible if the players are prepared to put the necessary means into Europeanisation. Sending a junior bilingual Business Developer is not enough! A business strategy, based on cultural understanding of the target country, with a real investment in people, time and money is needed to finally see the next Spotify bloom in Europe.

All actors in the private sector and civil society have their role to play: public affairs firms to better maintain relations between the field and political institutions, business clusters to create synergies to penetrate a new market, investors to support European projects and finally concrete operational entities, based on a vast and multi-sectoral network to be able to share their experience with new entrepreneurs attracted by the European market.

The aim of the European Champions Alliance is to create an operational network for the Europeanisation of local businesses. This initiative brings together entrepreneurship experts, investors, people from many sectors. Nut above all the initiative unites passionated people about the challenge of strengthening the bridges to the internal market in order to support growing companies to become European Champions.

It is therefore essential to stop waiting in the hope that one day Europe will become a vast federation of states. It is time to act, here and now, at our level so that Europe does not remain a “consumer” continent and becomes a creative continent according to its values and cultures.