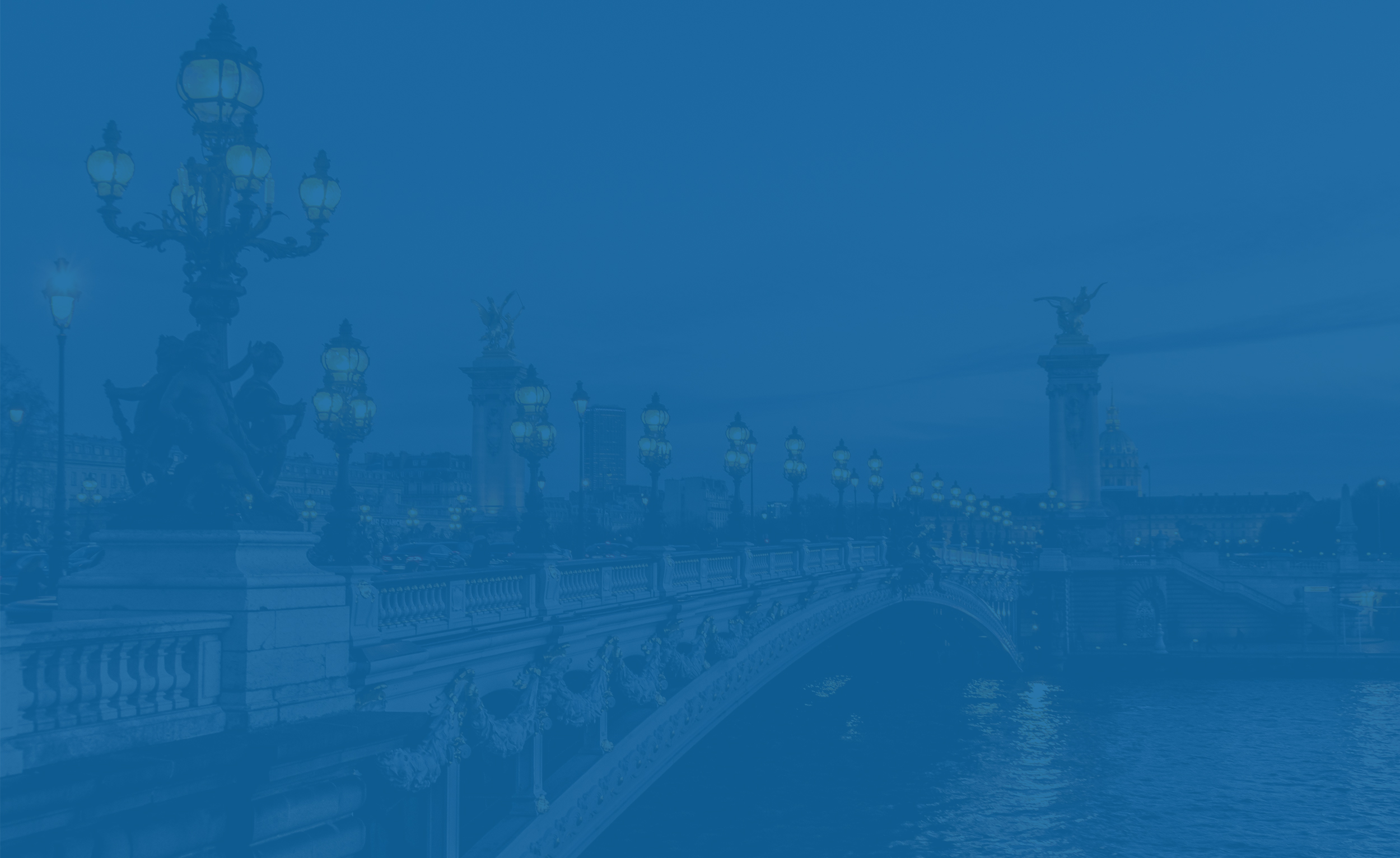 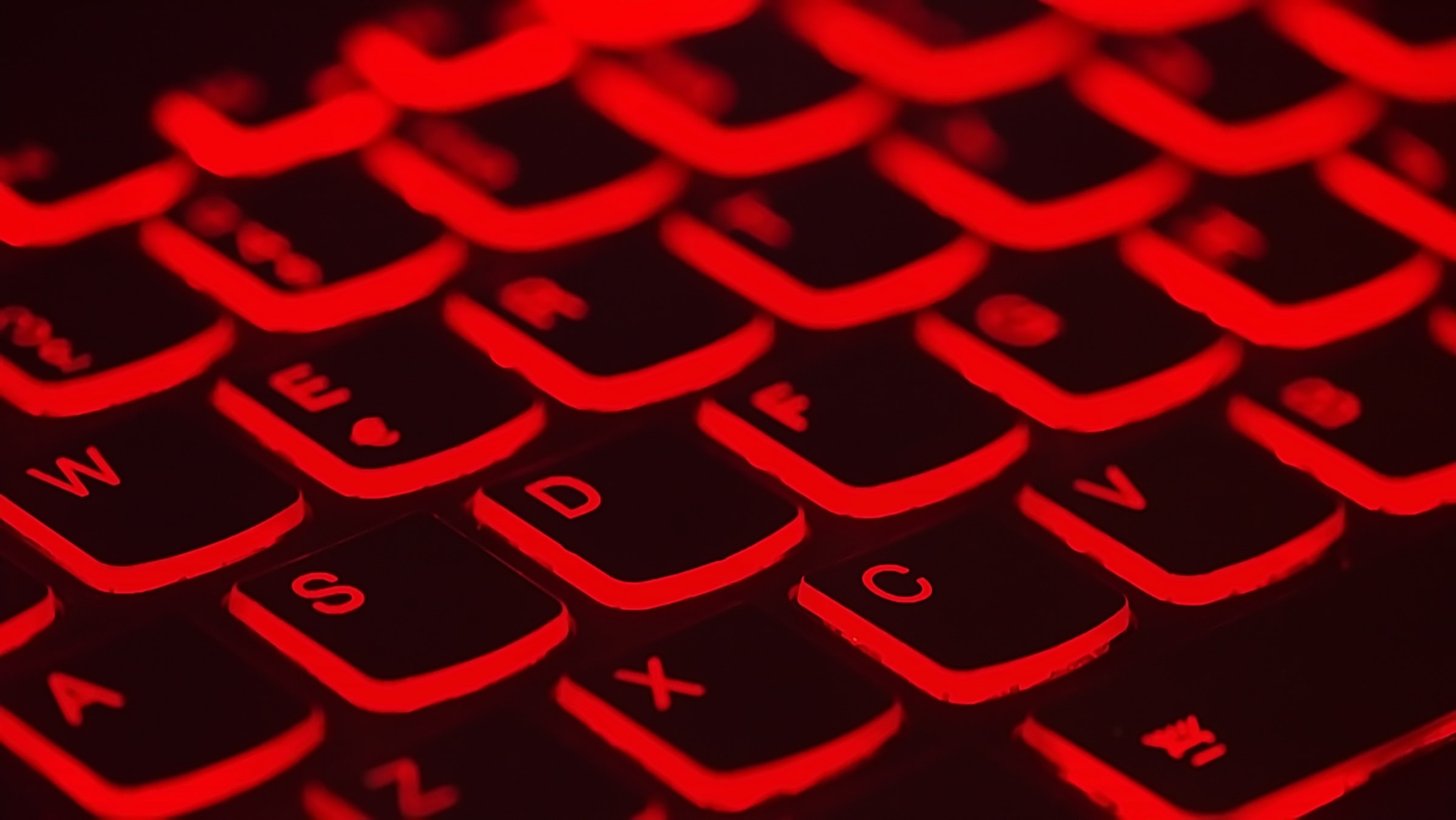 Posted at 19:03h in Cybersecurity by European Champions Alliance

ECA has pinpointed a set of themes where active European players are on the field. Cybersecurity is one of them, not the least.
Therefore, we have started drawing a map of these players.

European players are in the game!

While doing so, it has been a pleasure to find that other actions have been taken to promote Cybersecurity companies. In France, you can quote Hexatrust, which gathers some 40 editors, some of them having recently been distinguished by the Next40 label, that is attributed to fast growing digital companies.

Be it innovation, or ability to fight new threats, European players are in the game. For example, at the dawn of the years 2000’, while most Cybersecurity editors were focusing on threat signatures, Europe gave birth to a new idea, that of matching “zero day threats”. Zero day threats are those very new threats whose signature os of course not yet registered. To match this challenge, companies as the French Netasq , today a part of Stormshield http://www.netasq.com/landing/netasq-fr.html, developed event analysis: if such event is abnormal, then it probably means that an attack is occurring, and protective actions should be taken.

Later on, in the same way, European players have targeted data leaks and attacks specifically directed at work stations, or have undertaken providing a secure way to distribute emails.

US companies still hold the leadership

However, US companies have two strong advantages: first, they target a very large market. So far the biggest in the world. Secondly, private financing is easier and promoted. Hence, US Cybersecurity start up’s tend to grow faster, which allows them to spend more on market watch and R&D, which in turn allows them to ramp up faster both on the technical and the commercial field.

ECA’s role to easier the growth of European cybersecurity champions

There exactly comes ECA’s big idea: make easier the growth of European champions. Despite different roadblocks, be it the language borders, national specific rules, different cultures, notoriety issues – draw funding on these champions – make them familiar to decision makers in the European companies.
And, guess what, we are not alone! Let’s quote ECSO, European Cyber Security Organization. ECSO has several objectives: identify the European Cybersecurity players and update a map of these companies, foster private funding, share important information with the European commission services. Considering this, ECA has met with ECSO in order to set up collaboration.

At ECA, we value such contacts and partnerships. As we do not forget the context: while many European Cybersecurity companies are innovative and propose a good solutions portfolio, the biggest get revenues of 100 million € at most, when world leaders hit more than 500 million! To do better, it is necessary to break hindrances to international growth, to foster links between academic and private research, but in the same time we must be demanding and precise when we identify the “pepites” we wish to promote, a condition to develop confidence among buyers

Photo by Taskin Ashiq on Unsplash