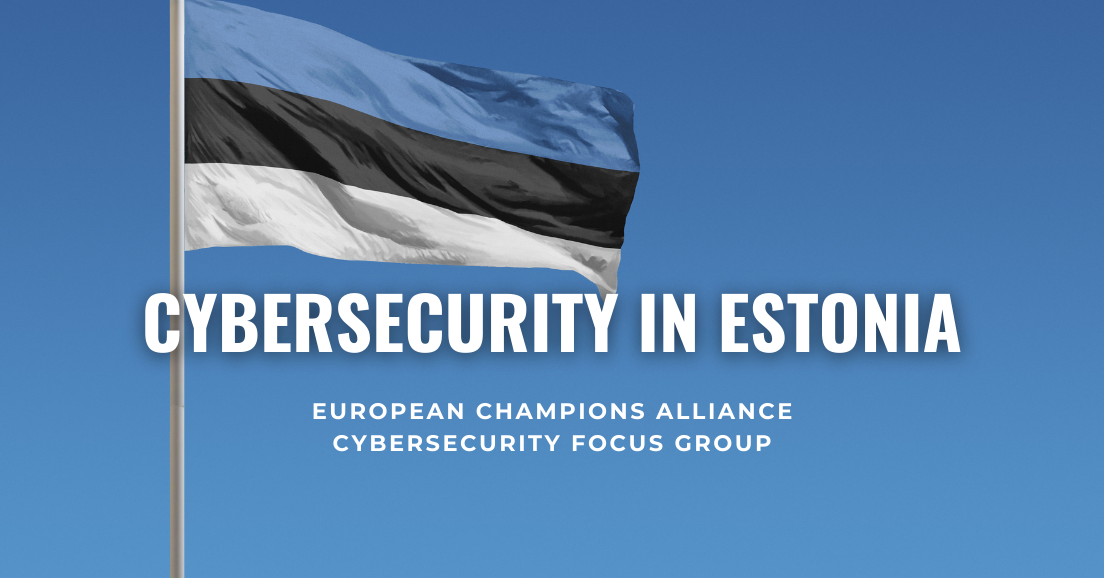 Posted at 09:28h in Cybersecurity, Presse by Emma Neige

Located at the North-East part of the EU, Estonia is known to have been the first country to suffer a massive, statewide, cyberattack in 2007. Russia is said to have been behind it.

The Estonian reply was twofold: first, Cybersecurity became seen as a key element of national resilience. Second, Estonia reinforced its unique e-ID system created a few years before: thanks to it, Estonian people provide personal data once forever, no administration is entitled to request data that a citizen has already supplied to another one (a dream for some of us in Western countries …), and while a public organization has access to all personal data it is legitimate to deal with, it is strictly forbidden to access others.

The ECA has had the privilege to meet with Estonian Cybersecurity officials, on a working session held at the Estonian Embassy in Paris on June 8th.

The idea was to share views on how to foster cooperation between European companies to increase cyber resilience, in the light of the Estonian experience. ECA representant was Dominique Tessier, Head of Cybersecurity Focus group. Florent Skrabacz, CEO of Shadline, a company member of the ECA, also attended the meeting.

This was an occasion to have an exchange with Mr. Raul Rikk, national Head of Cybersecurity policy, on the means to catch up with US Digital hyperscalers, as well as with Grant Thornton, a consultancy, and Estonian companies: Cybernetica, an important IT service provider, which covers areas as e-ID and Cybersecurity, and is present in 35 countries around the globe – Levercode, a company providing IT services on Digital Identity and a Signature Platform.

Incidentally, Raul Rikk mentioned the fact that their e-ID card is supplied by THALES/GEMALTO, and also by another French company IDEMIA.

The ECA is grateful to our Estonian friends for having had this occasion to present its Cybersecurity campaign, and to get some fresh air coming from the East!