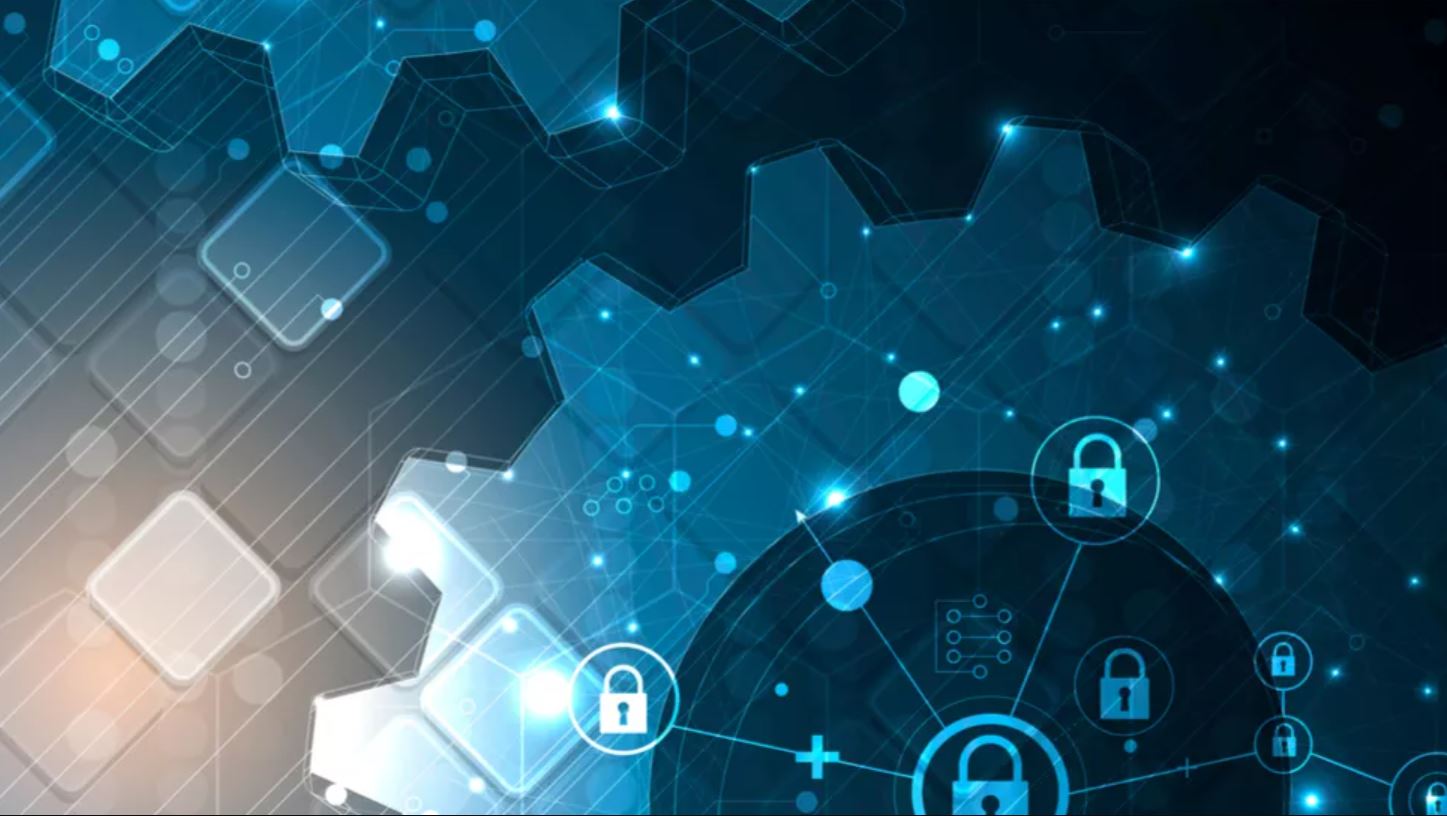 Posted at 20:40h in Cybersecurity, Studies & Reports by Andrea Vaugan

In this series, thanks to our experts, we will report and evaluate the latest developments in Cybersecurity from a European point of view. Access the Introduction (ECA), Part One (Eperi) and Part Three (Systancia).

A few days ago, it has been quite a surprise to hear that the French Health Data Hub, a platform launched end of 2019 under the umbrella of the Health Ministry, would finally have a contract with Microsoft to host the data.

This announcement has immediately started hot reactions: ATENA, a forum on digital usages, “the actors of Digital”, another forum, and others have exposed a decision both difficult to understand and dangerous.

What is at stake?