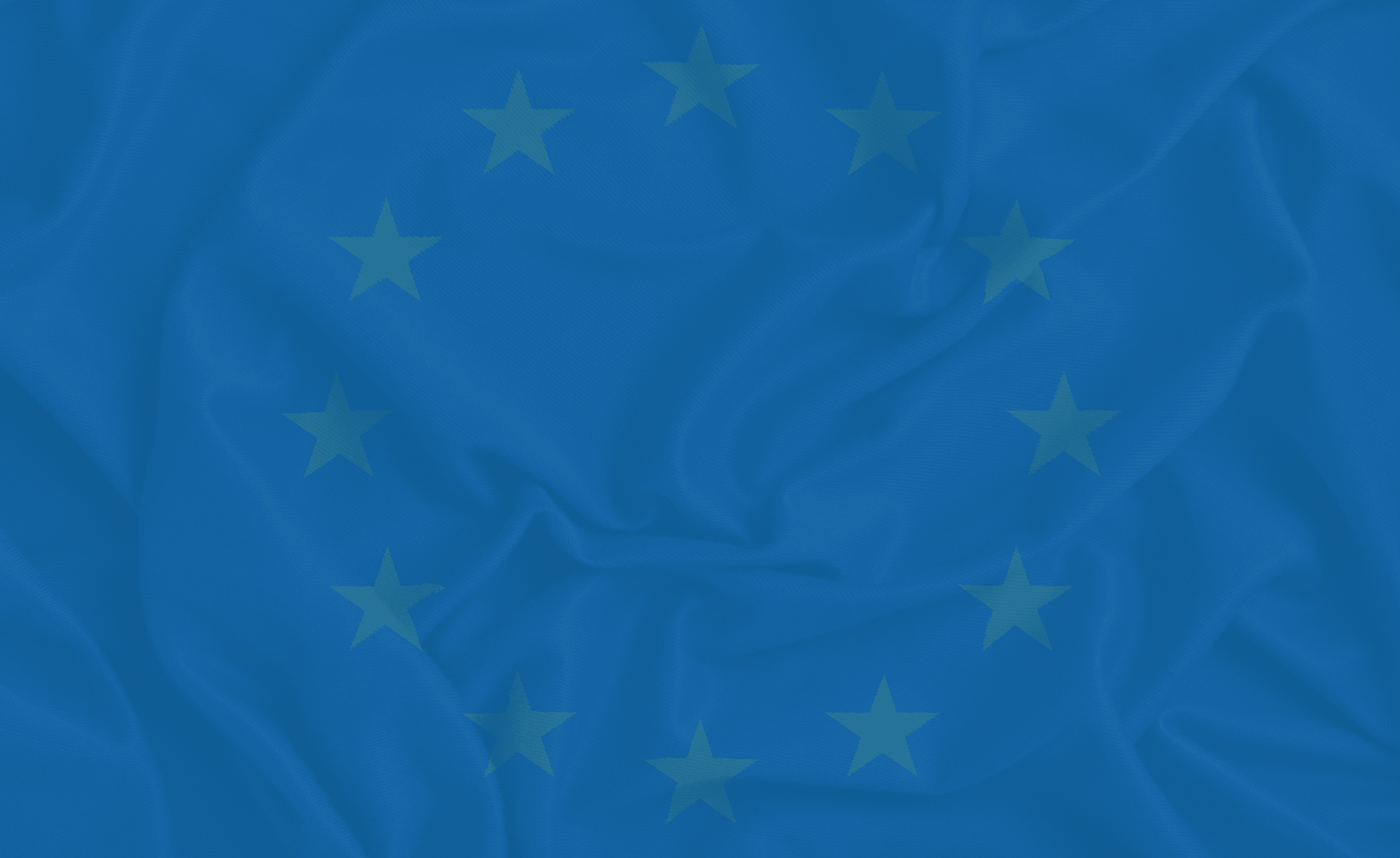 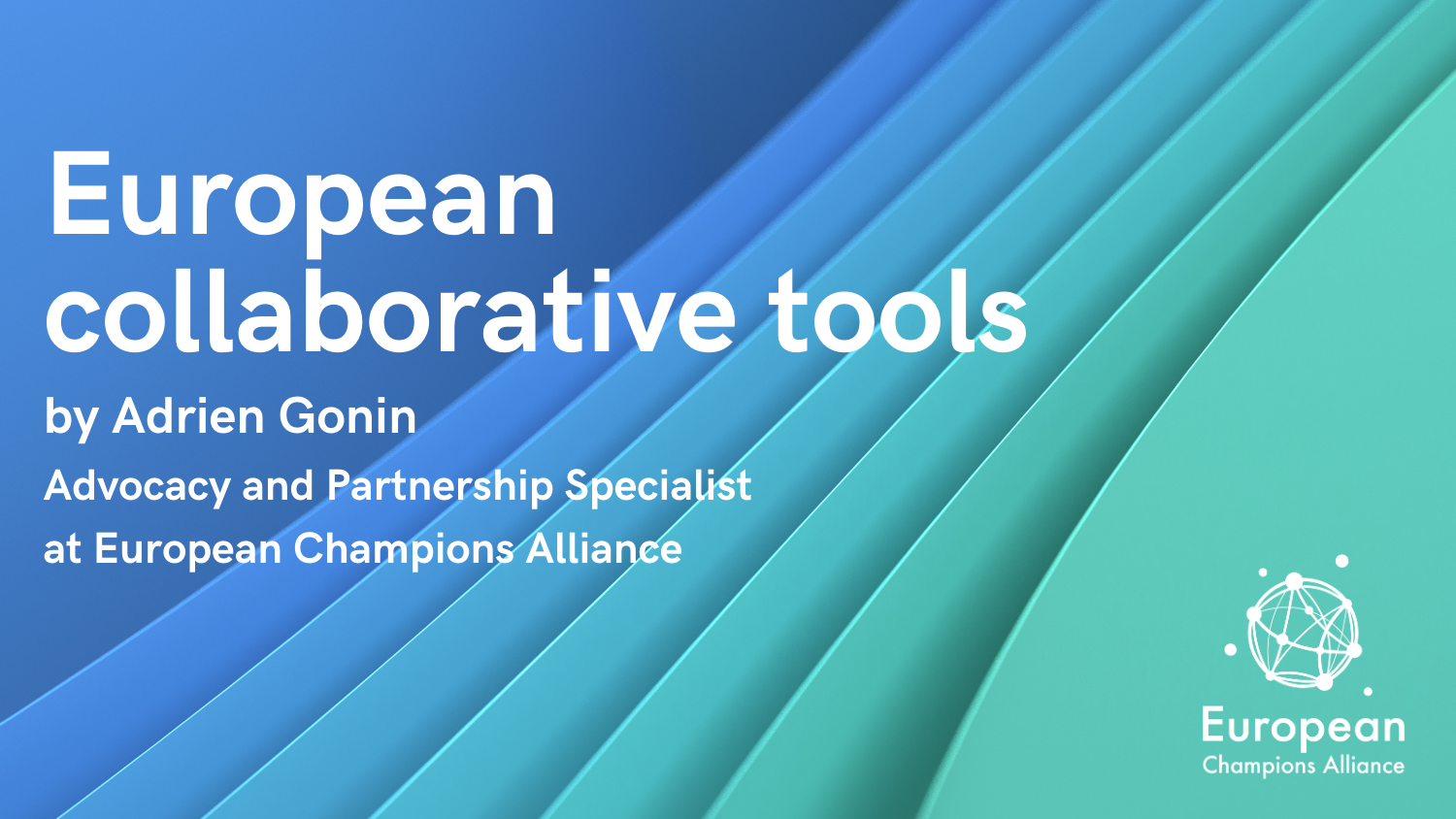 Currently, in confinement, we note the importance of the digital that allows telework. Many organizations have adapted to the new situation and have their operations. Meetings at a shorter distance because they are more demanding in terms of concentration and neutralization of transport times allow us to optimize our meetings. Of course, teleworking is not a long-term solution and will never replace our workspaces. However, this adaptation has allowed us to rediscover the usefulness of digital.

Non-European actors are the big winners of this crisis.

In this rediscovery of digital, there is first of all the use of video-conference tools has exploded. So we suggest you “zoom in” or set up a meeting room on Whereby. Often we do not pay attention to the origin of these tools, and their positions regarding the confidentiality of our exchanges and data. We use American tools spontaneously and unconsciously, also because these products have developed more rapidly, taking advantage of an uncompetitive market (Whatsapp, Slack) or because they are already registered on our computers (Microsoft teams)

However, we would like to remind you that there are equally effective European tools

Among all these new European players, let’s focus on a few nuggets:

OVH: to host your websites, create your email accounts. In short, a European solution that protects your data.

Whereby: a flexible tool for setting up videoconferences directly on the internet browser, no need to download an app. You can set up a “meeting room” where your employees can join up to 50 participants.

Talkspirit: a collaborative platform to improve the way we work a professional social network, which allows better dissemination of information through the organization of working groups, news feeds, and the possibility of sharing documents in connecting Talkspirit with major Drives.

Kahoot or Beekast: these platforms respectively Italian and French will allow you to facilitate your meetings in the form of games, to create questionnaires where participants answer live via the internet. These applications are simple and allow to establish a fun atmosphere,

Typeform: surveys and questionnaires will no longer be secret to you! Typeform allows you to create an online questionnaire, share it, and collect the results analyzed. All hecho in España!

The main obstacle in the collaborative platform market is that of visibility and awareness. Indeed, the majority of offers are American and European players must make their more visible solution, differentiate themselves, and bring value relative to their competitors. The low funding available in Europe does not allow aggressive conquest with formulas free of charge (some platforms mentioned above, developed exclusively on funds clean! ).

The American takeover is not synonymous with Eldorado

European startups must be warned. The takeover by an American investor is not necessarily the panacea. It will most often be required to move your head office, to make your company compatible with the American spirit. The former German nugget Wunderlist made it fees. Wunderlist is an application that allows you to organize your To Do’s. Bought by Microsoft, Wunderlist will be modified, to the point that its founder, Christian Reber denounces a loss of quality and wants to buy the company in 2015. From 2017, the software is set aside in favor of Microsoft To-Do. Following the refusal of Microsoft, Christian Reber relaunches a new project, Superlist which will probably be launched in 2020.

To enable the development of European actors, the European Champions Alliance networking of key players: investors, people experienced with the European growth of scale-ups, corporates as well as cross-functional. We allow all the actors to take part in a common exchange and to set up a strategy for the European development of collaborative platforms. Our working group Collaborative platform will be launched in the coming days, notably with the participation of Talkspirit.

The first step of our work will be to build a European map of actors present in the field of collaborative platforms. You can participate in this reflection by answering our questionnaire below (your data will not be used by the NSA 😉 )