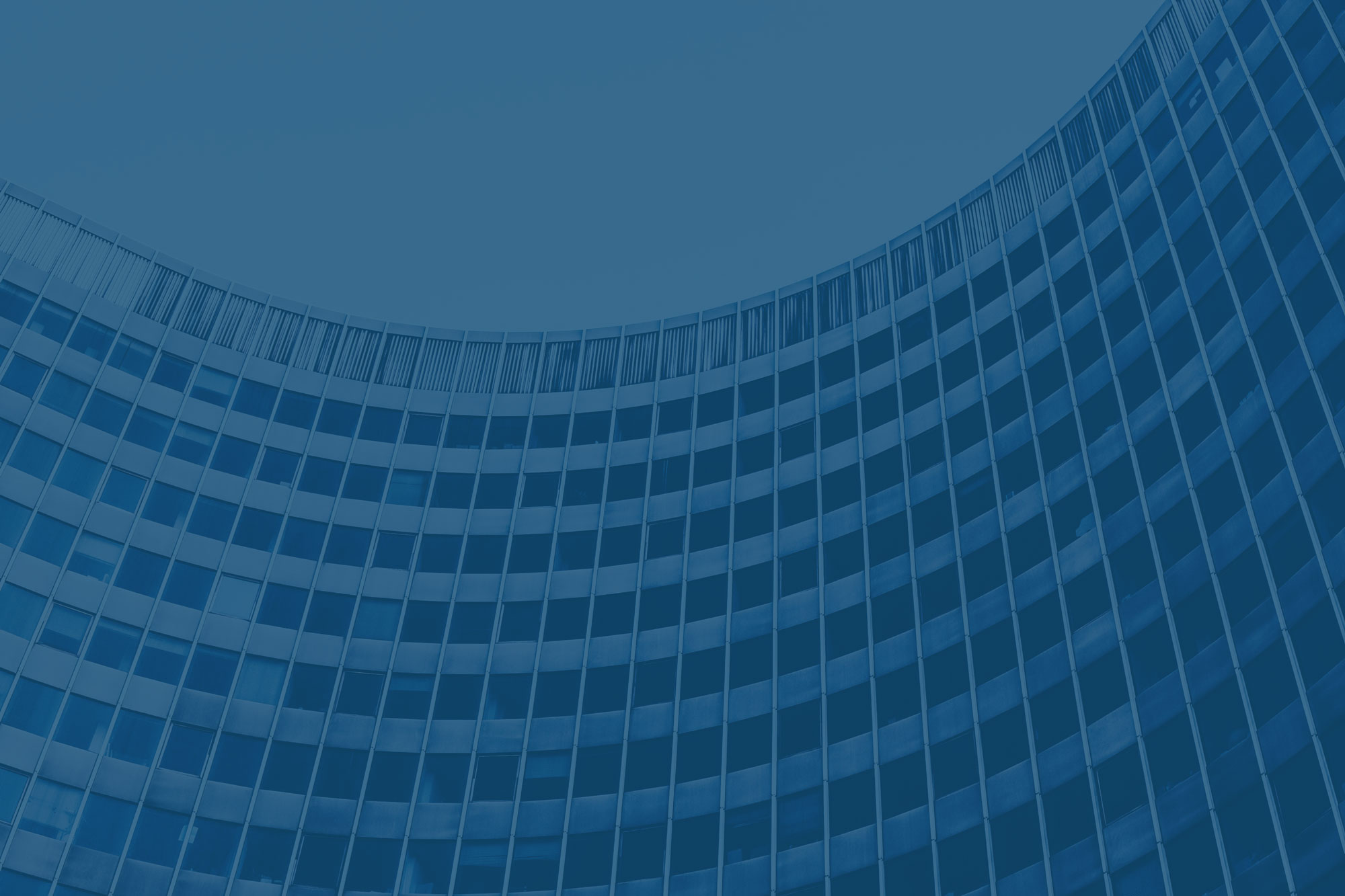 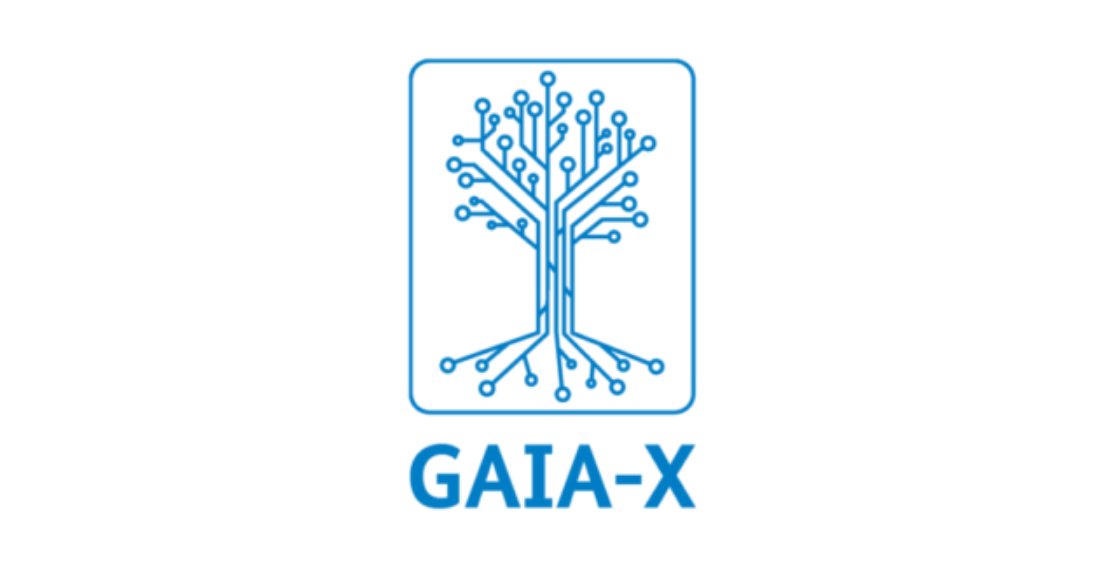 Posted at 13:13h in Europe, Events by Emma Neige

The European Gaia-X project is on its path. The French Hub that gathers companies wishing to contribute and be part of the project, has hold a public session on January 22 2021. ECA was represented.
This French hub is hosted by CIGREF (the association of French large companies IT managers), with Marine de Sury  being in charge of the French Hub.

The agenda of the meeting can be found on https://www.cigref.fr/pleniere-french-gaiax-hub

CIGREF’s web site will soon displays the minutes of the different interventions.
Some of the many very interesting presentations focused on the architecture of the project, or on its governance. It should be reminded that, while Gaia-X was incepted by an agreement between France and Germany, it is now an international not-for-profit association. Every company can join the initiative, provided that it has its headquarters in EU. This does not prevent Gaia-X to liaise with non European IT designers, however this will remain a technical link and will not, for instance, trigger any data relocalisation.

During the meeting, it has been stressed that Gaia-X will foster the establishment of shared data spaces, by « verticals » as Health, Transport and Mobility, Green, Finances, Industry, Agriculture, Education… Space here has a logical meaning, it does not mean that all data have to be stored in the same physical place, in fact data will stay where they have been initially stored, but Gaia-X will permit seamless access across all these places and interoperability, thanks to high level common standards. The plan is to have all Verticals defined and specified by the end of March, to be followed by RFPs.

ECA will back Gaia-X with enthusiasm, and the members of our Focus groups will undertake action in connexion with these verticals.
To candidate to a Vertical, send mail to frenchgaiaxhub@cigref.fr