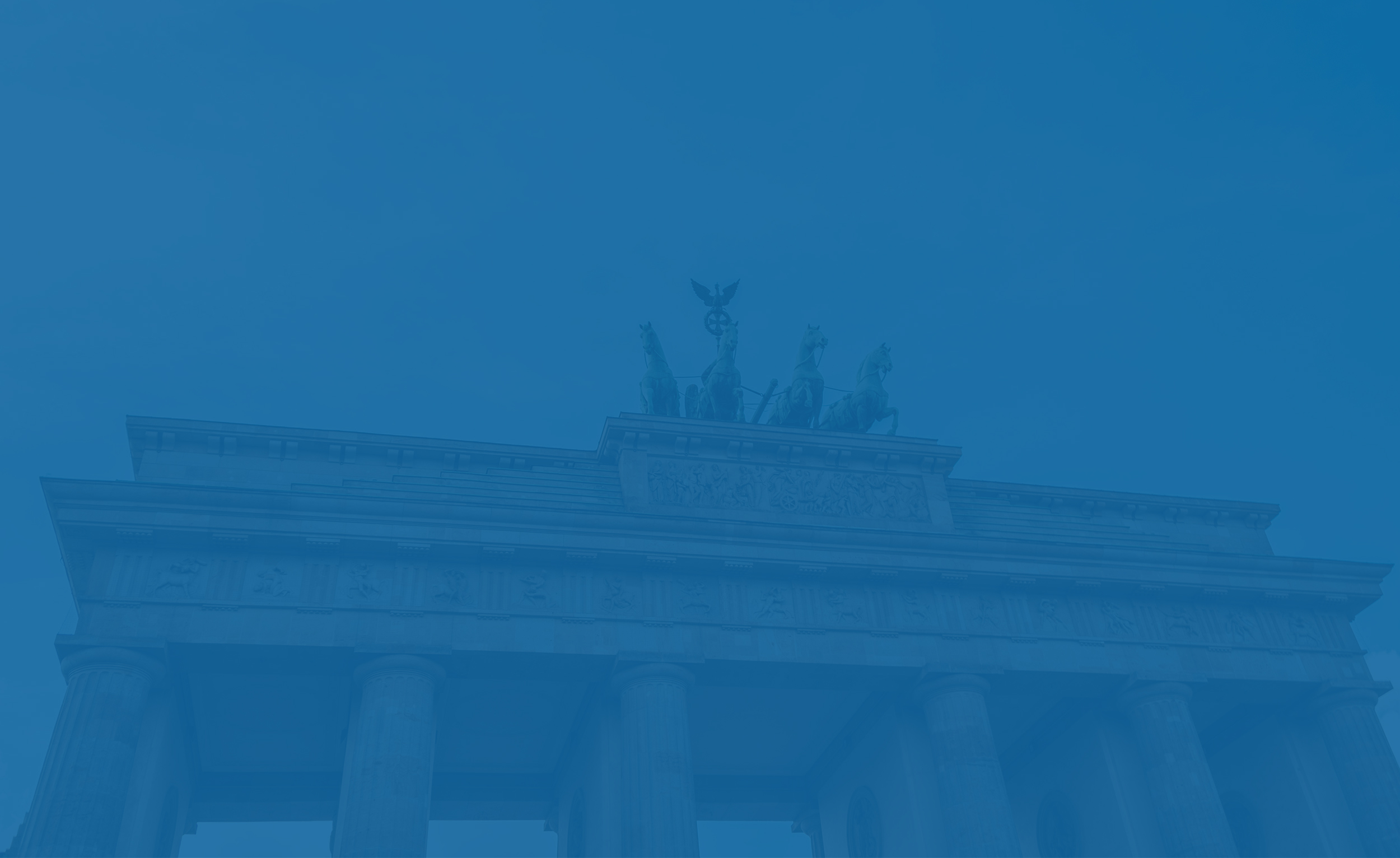 Perspectives: Interview with Oliver Nass, Co-founder of the CEFA #10 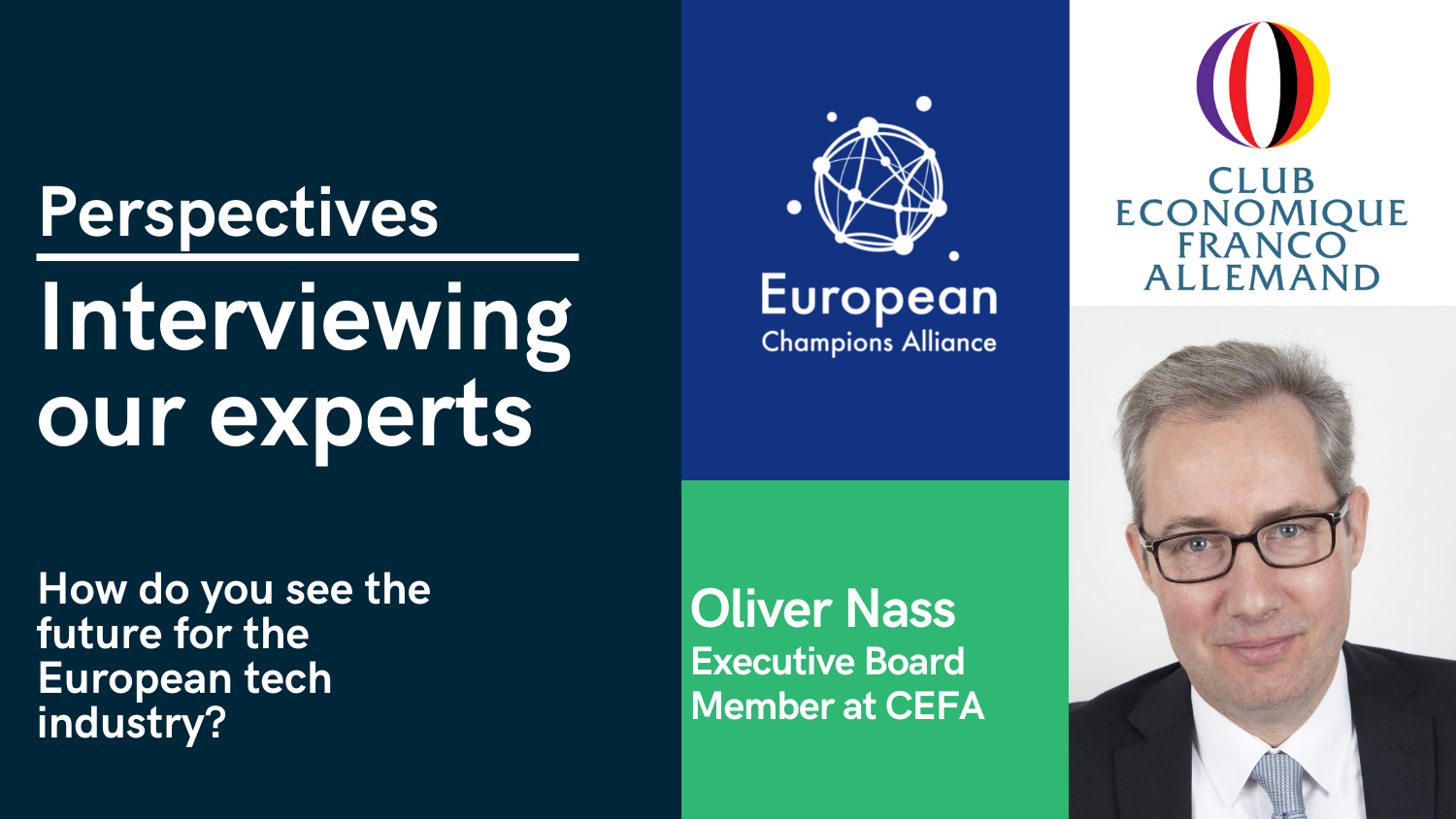 01 Jun Perspectives: Interview with Oliver Nass, Co-founder of the CEFA #10

Posted at 13:21h in ECA Partners, Interview, Life at ECA by Emma Neige

The CEFA (Club Economique Franco-Allemand) was created in 2005 by French and German executives and senior officials. Oliver Nass is one of the founders of the CEFA and board member of CEFA.

The simple and yet powerful mission of the CEFA is to bring together economic decision-makers of the two countries. Our 350 members represent both large companies and SMEs, equally balanced between German and French origin, in terms of companies and citizenship; and we are proud to have a particularly strong representation of the industry.

The CEFA organizes various events such as “dîner-débats” with prominent speakers (CEOs, ministers, EU commissioners) or “petit-déjeuner débats”, allowing more personal exchanges among the participants together with the invited guest, e.g. on operational topics related to HR or Finance & Accounting. Our young managers also meet on a monthly basis for an informal “Stammtisch” get-together. Tours to Germany are organized, combining high-level meetings with economic and political leaders as well as some discovery and culture, as well as VIP-visits to some industry fairs such as Le Bourget in cooperation with the German Aeronautical Industry Association (BDLI) and some major French aeronautical companies. The pandemic was an opportunity to set up a great variety of webinars, sometimes with partners as the ECA.

This year, we have enhanced our service offerings for our young members, being selected high potentials from the corporate world or decision-makers from start-ups, by offering a mentoring program or the opportunity of getting a tailored “sounding board” organized for them; the latter can relate to a question on their career, the financing round, a key sales pitch or any other really important moment for their professional life. The CEFA mobilizes 2-3 of its more experienced members for 2 hours of an exchange in a protected and confidential environment, which for sure could be of great value to many of ECA’s members.

Why have CEFA and ECA decided to cooperate?

Europe’s diversity across all countries makes the scaling-up more difficult compared to the United States or China, but it is also a source of strength. Initiatives like the ECA fill the gap where it is needed, by creating a European ecosystem for scale-ups, creating links between the different players to strengthen the European Tech. Seen the weight of the German and French economies, the ones between the two are of course of particular importance.

And this is exactly where CEFA and ECA can jointly create synergies! We are both facilitators creating business opportunities and synergies for our members. The European Champions Alliance represents more the start-ups and scale-ups, and the CEFA more the corporate world. These two worlds need to ally over the boards, for the sake of Europe, the earlier the better!

How do you see the future for the European tech industry?

Europe still stands out in some domains. For example, health services and products in the European industry are quite strong and AI is currently increasing opportunities. In the automotive industry, which I know better, we are going through a profound transformation, where software and new technologies are key for innovation. The European car industry has a realistic chance to stay in a leading position – despite the fierce competition particularly for electric vehicles from Tesla and even more importantly from China. The trend towards digitalization and more communication via 5G offers space for start-ups with new technologies or business models. Catching up the delay for battery technology will be a tough challenge, but we have all cards to play in the new race for hydrogen technology, which looks promising for heavy vehicles such as trucks or buses as well as for marine, railway, some industrial applications and on the horizon also airplanes. The EU as well as nation-states are strongly funding hydrogen-related projects and the ecosystem is just about to get shaped, again with a particularly strong commitment from Germany and France. This example shows that the “old economy” and the tech industry are not at opposite ends, the traditional industry is embracing tech!

To kick off such important transformations, public money and the right economic and regulatory environment are critical. Politics has hence two important instruments at hand to favor innovation. The current EU Commission has well understood the importance to associate competitive policy not only to anti-trust but also to an industrial policy. As representatives of the economy, we should articulate our needs towards the politics, but also act, take risks, and promote smart cooperation models. Offering a platform where potential business partners meet is exactly where ECA and CEFA can bring in their contribution.

Dr. Oliver Nass is member of the Board of Directors of a Belgian automotive supplier with locations in France, UK, Italy, Slovakia and China. He has been engaged in numerous volunteer activities, mainly to do with International and particularly German-French Economic relations, such as the CEFA, the German-French Chamber of Commerce and Industry or the Federation of the German-French Associations (VDFG/FAFA).

Stay tuned for our next webinar in collaboration with the CEFA, Club économique franco-allemand, on Enabling a smarter industry with data analytics and AI, sign up over here.