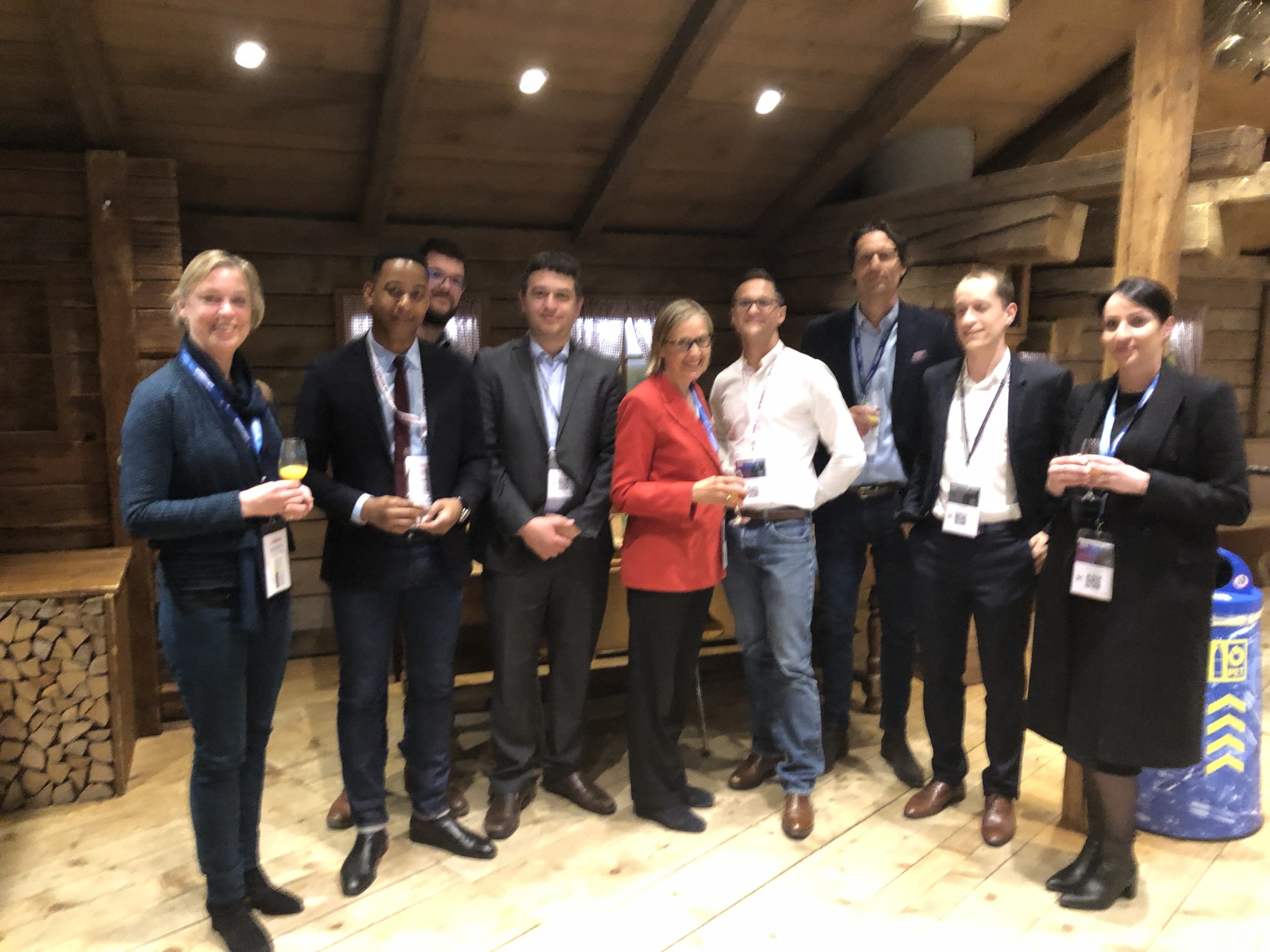 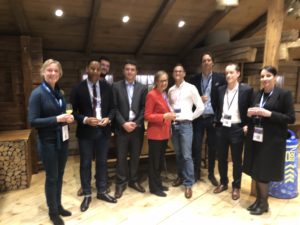 On April 6-7, the ECA attended SCSD.
We have been greeted there with great pleasure by Mr. Beat Kunz, the manager of the organizing company, and met with his colleagues Eva and Blaise during the event we report further in.
For the ECA, already having connections in Switzerland through members CYSEC and WISEKEY, it was a good occasion to develop links with the very active Swiss Cyber community.

On one hand, we met with several start-ups, which emphasize the innovative and creative spirit of Cyber players. Including :

On the other side, as most of the Swiss final market is engaged through integrators – we exchanged views with one of the best known, Kudelski Cybersecurity, as well as with PSYND – it appears that US vendors are predominantly purchased. This of course can be seen as a challenge!

The ECA has also organized an networking event, gathering some companies, mostly French, members or not yet of the ECA. This has been the occasion to remind our objectives and discuss how to push them here. Thanks to Marie de Freminville, who was very effective in organizing the event as well as in establishing some of the contacts, and to our attendees Tehtris, Sekoia, EclecticIQ, Oodrive, Conscio Technologie, Netguardians. A special mention to the CISO of Mirabeau, a finance actor, who couldn’t join us as he was exactly at the same time sitting on the jury of Trust Valley which selected SAPORO !

Further on, we had the pleasure to meet with Yann Bonnet, the deputy CEO of the new French Campus Cyber, whose objectives we see as very similar to ours.
It happens that many of these companies will attend FIC in Lille next June, another occasion to promote the necessity of a strong European Cybersecurity community.
See you there!
Dominique Tessier
ECA Cybersecurity Head