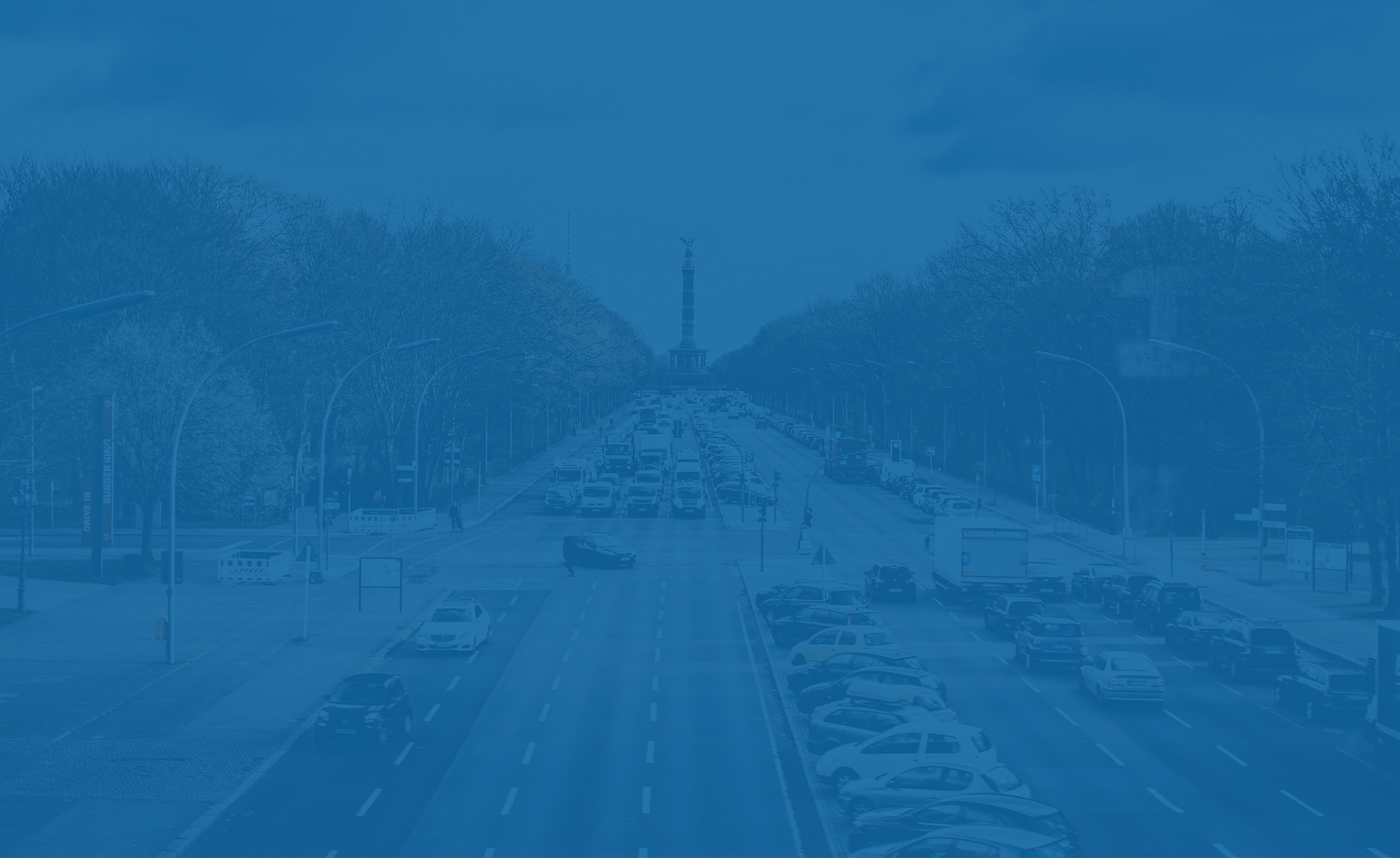 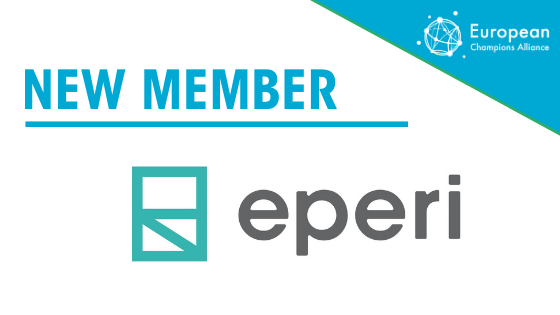 Data protection as a turbo for Europe’s digital transformation

The European Champions Alliance thanks eperi for providing a press release on the occasion of its membership. eperi joins the European Champions Alliance in the category “Start-ups / Scale-ups / SMEs”. The ECA experts and the eperi teams will follow a work program (workshops, networking, etc.) that will support the expansion of eperi in Europe. The experts of the ECA network have more than 20 years of experience in international development in Europe. Thanks to the ECA, eperi will have increased access to the ECA network of mentors, experts and partners to accelerate its growth, visibility and scale in Europe. In addition, through its focus group on cybersecurity, ECA provides the framework for independent exchange with other European companies in this field.

With this, the Hessian state of Hesse is also committing itself on a European level to greater digital autonomy and to cleaning up misleading marketing slogans of technology giants such as GAFAM. The ECA is committed to greater intra-European cooperation between companies and institutions of all sizes in order to give new impetus to the digital economy in Europe and achieve greater autonomy. This also means that the further digital transformation on the continent should give higher priority to data protection and lead to a transparent market for cyber-security solutions throughout Europe.

“A European institution like the European Champions Alliance was long overdue. A lot of educational work needs to be done. A current example: after Privacy  Shield, the European Data Protection Supervisor (EDPS) and German state data protection authorities have made it unmistakably clear that companies themselves have the responsibility to protect personal data from US secret services if they want to use cloud services. They see encryption that US services cannot break as a solution. “, comments Elmar Eperiesi-Beck, founder and CEO of eperi. “Unfortunately, some cloud providers are still saying that this is the case with the encryption of the cloud providers themselves. Totally illogical, because if the cloud provider itself encrypts, it must also have access to the unencrypted data. And there is the gap. See Cloud Act. Here, clarity must be created and practicable, simple solutions must be shown. Together with the ECA, we would like to change this situation, which we consider unacceptable.

Pseudonymisation and anonymisation are simple mechanisms according to the state of the art to protect data securely. The company itself can ensure that no critical data leaves its own control and can be read in plain text by cloud providers or attackers. For example, no one can prevent data from being stolen, but encryption within the company itself can ensure that the stolen data cannot be used. Companies no longer have to rely on changing legislation or the cloud provider – they can take their security and data protection into their own hands. This is why eperi’s goal is to ensure that companies really do have control over their data at all times. The company is now continuing this commitment at European level with its involvement in the ECA. In addition to educational work, it also wants to show that there are simple – technically completely transparent – solutions for companies to protect not only files but all kinds of critical data when using cloud services.

“European companies have for far too long been complaining instead of applying pragmatic European solutions – which are plentiful – across the board. Digital sovereignty included. If the data itself is protected, then non-European cloud services can also be used securely. And this becomes a competitive advantage for Europe!

eperi is a leading IT security company with many years of experience in data security for cloud applications. The IT security company was awarded “Best Cloud Security” by TechXLR8 and is currently mentioned in six Gartner Hype Cycles. eperi is headquartered in the Frankfurt area in Germany and holds several global patents for its innovative technology which provides unrivalled data protection for databases, applications and file storage. Eperi is the only company in the world to offer a transparent security solution for multi-cloud environments, providing Microsoft OneDrive, SharePoint, Microsoft 365 Mail, Calendar and Team Chat messaging.

eperi’s solutions provide data-centric security with encryption and tokenisation at field level and unstructured data when using cloud services, web applications and proprietary applications from anywhere and on any device. eperi works with some of the world’s largest and best-known companies in the financial, healthcare and industrial sectors to enable them to achieve GDPR compliance, solve data privacy issues and meet regulatory requirements. Furthermore, eperi enables its clients to take full advantage of the cloud without having to worry about data security, compliance and liability, regardless of which cloud application they use. For more information visit www.eperi.de